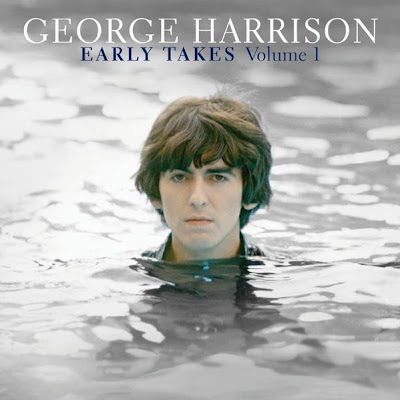 This was originally released on CD as part of a deluxe blu-ray package of the Scorcese film, "George Harrison:Living In The Material World". Let's hope the "Volume 1" in the title is an indication of future volumes to come.

I'm glad George's cover of Dylan's "Mama You've Been on My Mind" is coming out but personally I prefer the version from the "Let It Be" sessions.
http://www.youtube.com/watch?v=O9LEYOfdsmo

I saw a coloured version of the Early Takes LP for sale. Is it an official item? Thanks.