This story begins with a challenge that Arno Guzek, our Danish friend posted on Facebook: "Who is the lady who rubs noses with Ringo in this picture?" 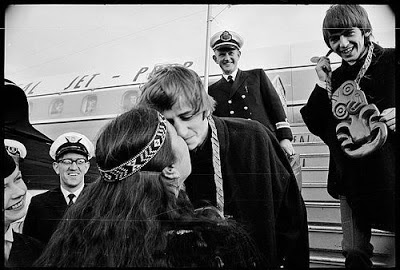 There was no fixed answer, you had to use all the sources you may have access to in order to come up with the right answer. Johnny Skrøder found a title and a date "The Hongi", the photographer’s name was Morrie Hill and the picture is from The Beatles arriving in Wellington, New Zealand on June 21st 1964. In addition, he found that the lady in question was part of a group called "Te Pataka Concert Party". 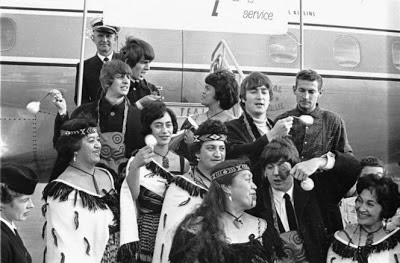 More pictures from the same occasion appeared. Michael Theet reported that the group had released an album, "Memories Of Maori Land" and the group's name in this connection was "Te Pataka Maori Entertainers". This album they had also brought with them and donated to the Beatles. Very quickly it was established that this is a 10” LP released in 1961. 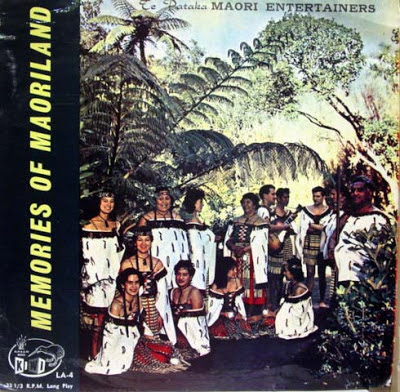 Theet also believed to be able to make an educated guess that this was the leader of the group, Miria Hiroti. So then we had a name. Later she married Clark, thus her full name became Miria Hiroti Clark. Finally a newspaper clipping from 1962 with her appeared, where she was also named. Case closed.

But after that I came to think that the final piece in "Hello Goodbye" actually has a name, it's called "Maori Finale". You know, the part of the song that begins with something that sounds like "hela, hebe helloah, hela, hebe helloah".

On Wikipedia it says that this was improvised in the studio, but other sources claim it was already present as early as on the demo stage of the song. There was nothing unusual in that the Beatles were inspired by everyday events, things that had happened to them, newspaper articles and records with other artists. There are three music videos made in Saville Theatre for this song, and for the "Maori finale" thinly clad dancing girls appear. 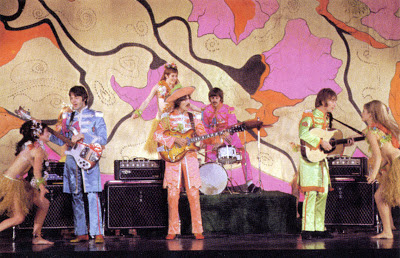 So after these reports the question arises: Is the "Maori finale" from "Hello Goodbye" inspired by the album The Beatles received that day in 1964 when they visited New Zealand? Unfortunately we do not have this album in our collection, so the theory has not been tested. But the album exists, and some of you may be eager enough to track it down and figure it out?
John Lennon was the no great fan of the song "Hello Goodbye", but from the interviews we know that he had a taste for the ending.
"Hello Goodbye" was released as a single, coupled with "I Am The Walrus" in November 1967 and topped the charts in U.S., UK, France and my country, Norway.