The story of Ready Steady Go!

Tonight BBC Four will broadcast a documentary that showcases Britain’s iconic 1960s music show, Ready Steady Go!, which revolutionised television 'for the kids' and introduced emerging talent from the era.

The story of Britain’s iconic 1960s music show, Ready Steady Go! The programme revolutionised television ‘for the kids’ and coincided with the tremendous explosion of British pop talent that took the world by storm. It championed emerging talent like The Beatles, The Who, Sandie Shaw, Cilla Black, Otis Redding and The Rolling Stones. 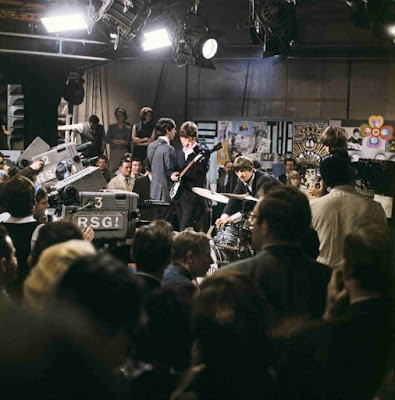 This definitive documentary covers every aspect of a pioneering show. Its style rewrote the rulebook for music programmes, with its intoxicating blend of performance, celebrity interviews and items on fashion. It often featured cameras in shot, live mishaps and the young audience interacting with their pop star heroes. 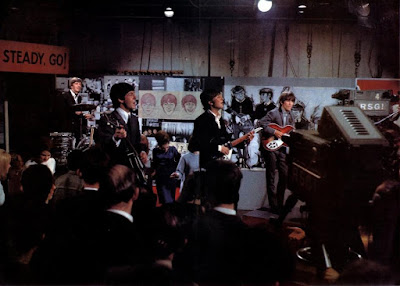 We go behind the scenes and speak to the people who made it all happen, including original producer Vicki Wickham and the programme’s pioneering director, Michael Lindsay-Hogg. Plus further contributions from Annie Nightingale, Eric Burdon, Chris Farlowe, Mary Wilson, Martha Reeves, Paul Jones, Gerry Marsden and Jools Holland.


THE STORY OF READY STEADY GO from White Light on Vimeo.

Length: 59 minutes
You'll need a British TV licence and to be logged in to watch online.