Cosmically Conscious was the penultimate song performed last Saturday in New York by it's composer Paul McCartney with his band and a star-studded cast of performers, including Ringo Starr on drums.
The Beatles fan community was completely unaware of this composition when McCartney suddenly pulled it out of his hat in 1993, stating that it was a song he had written in Rishikesh, India in 1968.
The song was never recorded by The Beatles, now has it been mentioned in interviews or in documents from that era, so it was a bit of a treat when a short segment of the song (1 minute 45 seconds) appeared on Paul McCartney's 1993 album "Off The Ground". 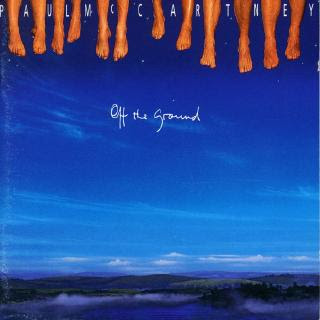 Off The Ground - The CD album 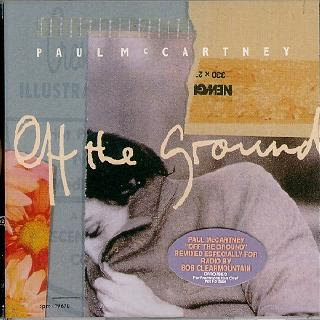 Off The Ground - The CD single 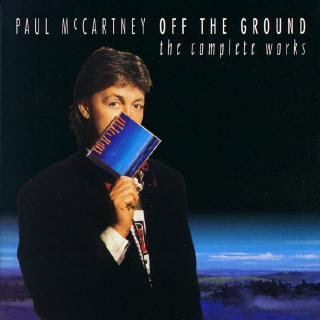 Off The Ground - The Complete Works German 2CD album 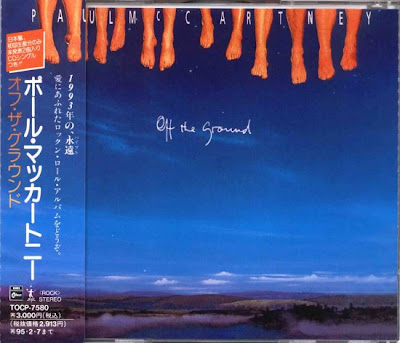 The 2CD version of Off The Ground released in Japan

Presumably recorded by Paul's touring band at the time, consisting of his wife Linda, guitar players Robbie MacIntosh and Hamish Stuart, drummer Blair Cunningham and possibly keyboard player Paul "Wix" Wickens.
The lyrics were inspired by sayings of the Beatles mentor in India, Maharishi Mahesh Yogi, whose expressions "cosmically conscious" and "it's a joy" was frequently used. 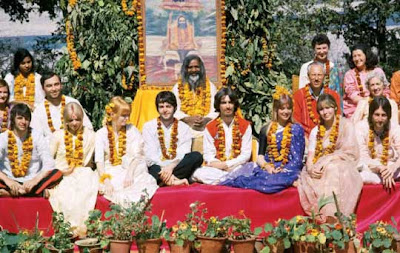 The Beatles in India with the Maharishi, 1968
As a hidden track on the single album Off The Ground, "Cosmically Conscious" was a bit of a teaser, much like the similarly hidden "Can You Take Me Back" song on The Beatles' White Album. As a fully blown more-than-four-minutes long bonus single track, it showed it's weakness: It's far too simple a song to withstand further scrutiny, it becomes monotonous. However, it's full potential was only realized as one of the show closers at an appropriately themed event. Enhanced by visuals and with added sounds from the other participants on the stage at Radio City Music Hall, the song finally had it's shining hour.

Interesting article you got here. I'd like to read something more concerning this matter. Thanks for giving that data.
Sexy Lady
Escort services