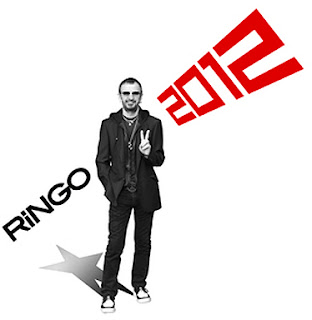 Details about the forthcoming album by our favourite singing drummer have been revealed. The regular CD will be released on January 24th, followed by a DeLuxe edition (CD + DVD), which will be an Amazon exclusive, on January 31st. On that same date, the album will also be released on 180 grams vinyl.